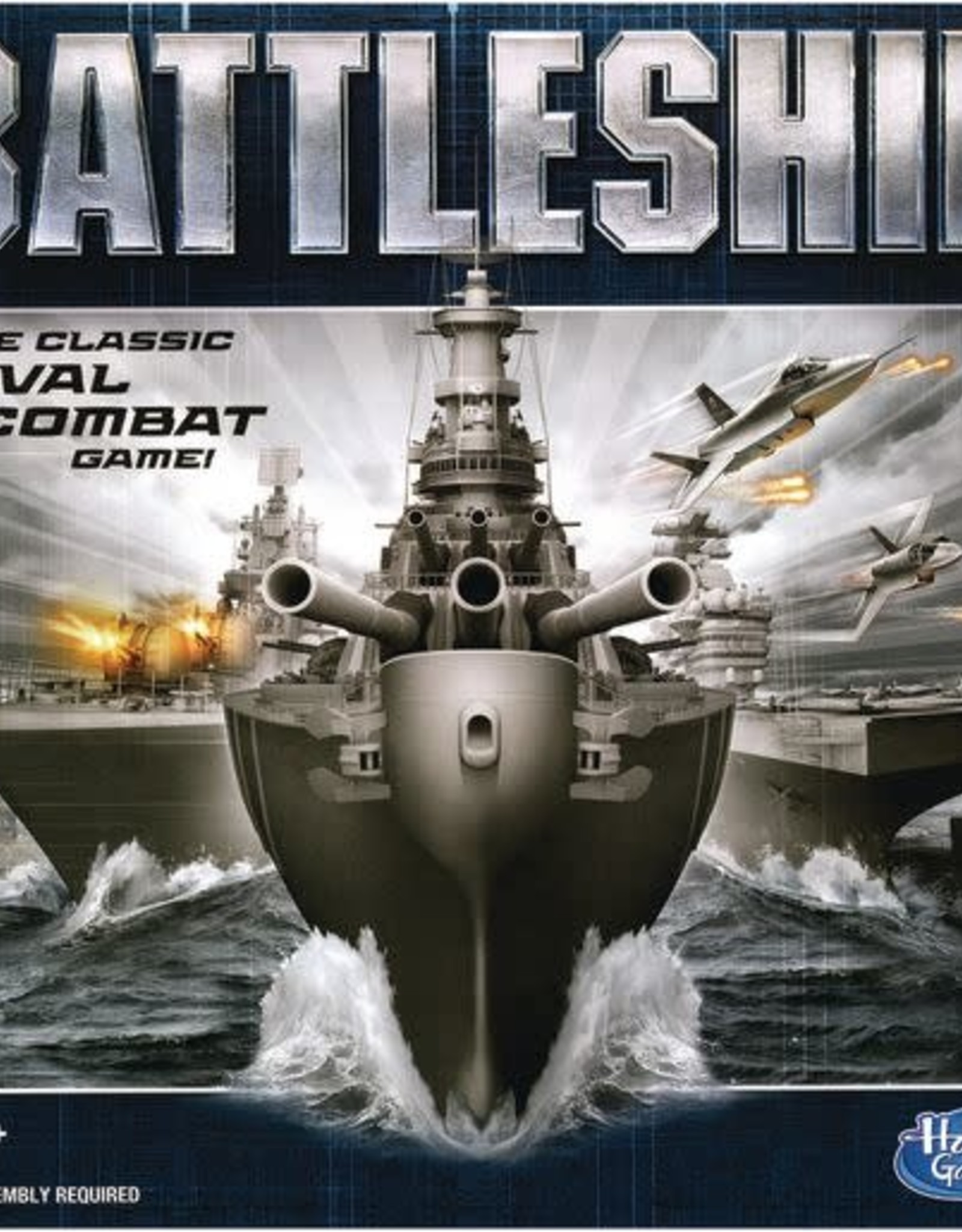 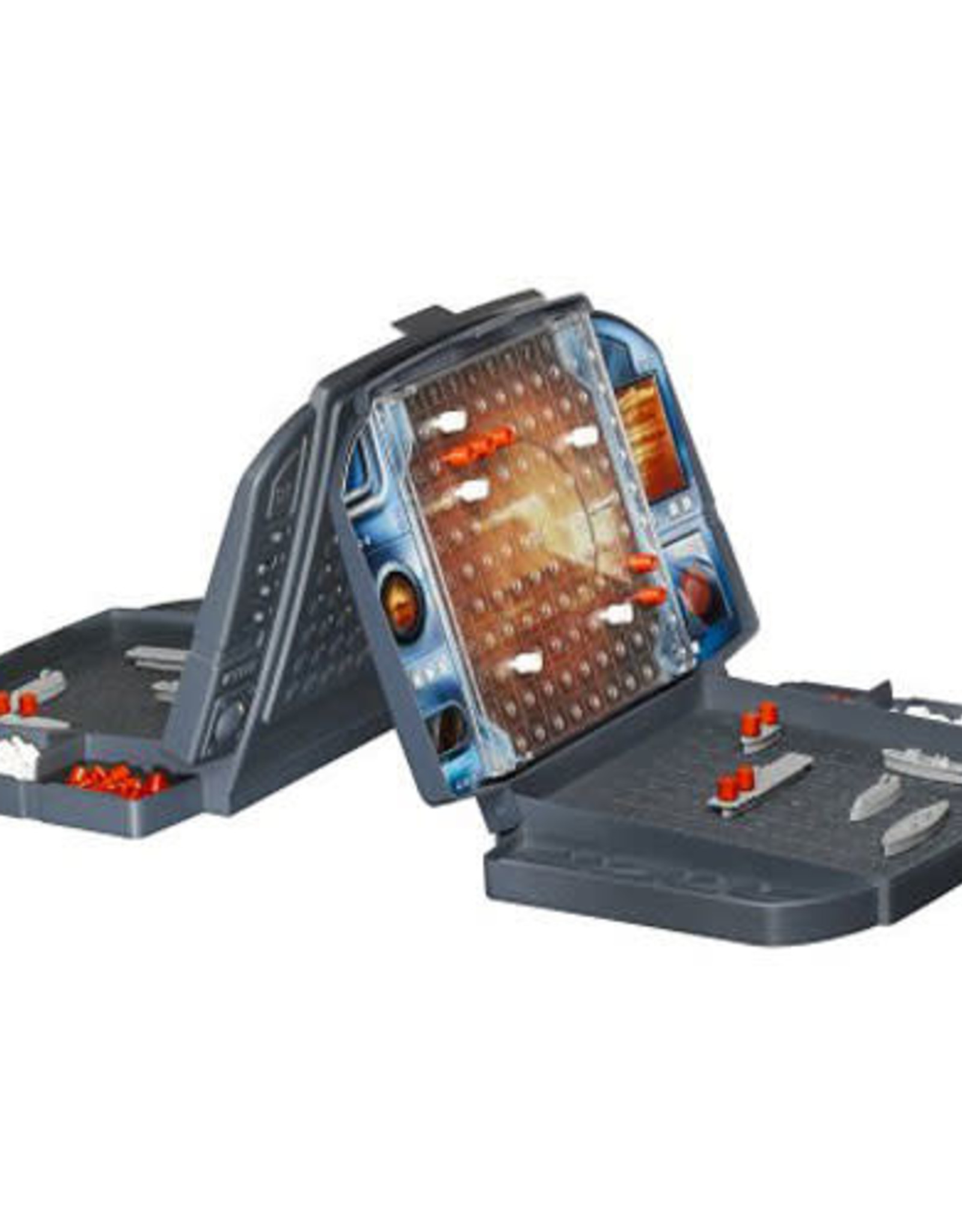 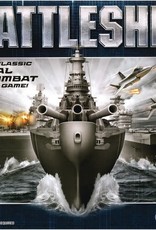 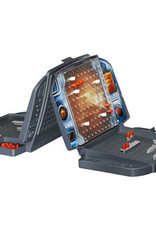 Take on your friends in head-to-head battles in the exciting naval combat game of Battleship! Search for your enemy's ships on the high seas and eliminate them one by one. Do it fast, because they'll be trying to destroy your fleet at the same time! The game's realistic naval crafts put you at the center of some seriously realistic action, and the convenient portable battle cases let you battle on the go. Launch one attack at a time or use the Battleship Salvo feature to make multiple strikes on your turn! Call your shot and fire in the classic combat of Battleship! Battleship and all related characters are trademarks of Hasbro.Classic Battleship game lets you hold head-to-head naval battles Red pegs mark strikes and white pegs mark misses If you can locate your enemy's ships you can destroy all 5 for the win Battleship Salvo feature lets you launch multiple strikes Portable battle cases let you play anywhere