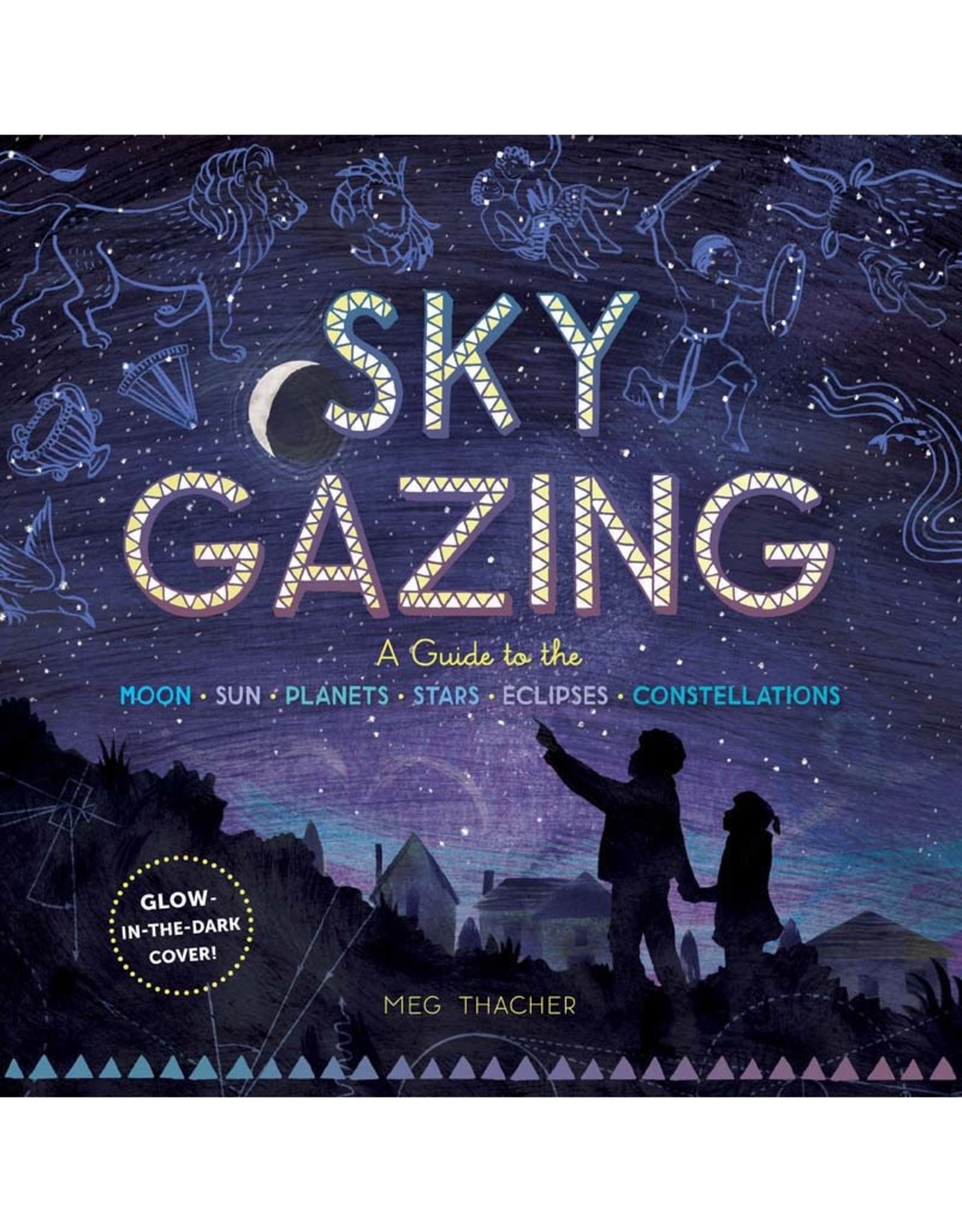 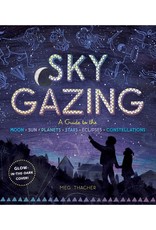 The sun, moon, stars, and planets have been a source of wonder and fascination for as long as humans have inhabited the earth. In Sky Gazing, a highly visual guide to observing the sky with the naked eye, kids aged 9–14 will delve into the science behind what they see, whether they live in a dark rural setting or under the bright lights of the city. Exploring astronomical objects and events, this captivating book takes young readers on a tour of our solar system and deep space beyond, with explanations of how objects like Earth’s moon were formed and the “why” behind phenomena such as eclipses, northern lights, and meteor showers. Curious sky gazers will discover how to find and observe planets — no binoculars or telescopes required! — and star charts will guide them in spotting constellations throughout the seasons and in both hemispheres while they learn about constellation myths from cultures around the world. Activities include tracking the cycles of the sun and moon and observing the sky during daylight hours or on a cloudy night, while astronomer profiles and sidebars on space technology and current issues such as light pollution help ground kids’ discoveries in the ancient and enduring science of studying the sky.