Big Nate In a Class By Himself #1

Home / Big Nate In a Class By Himself #1 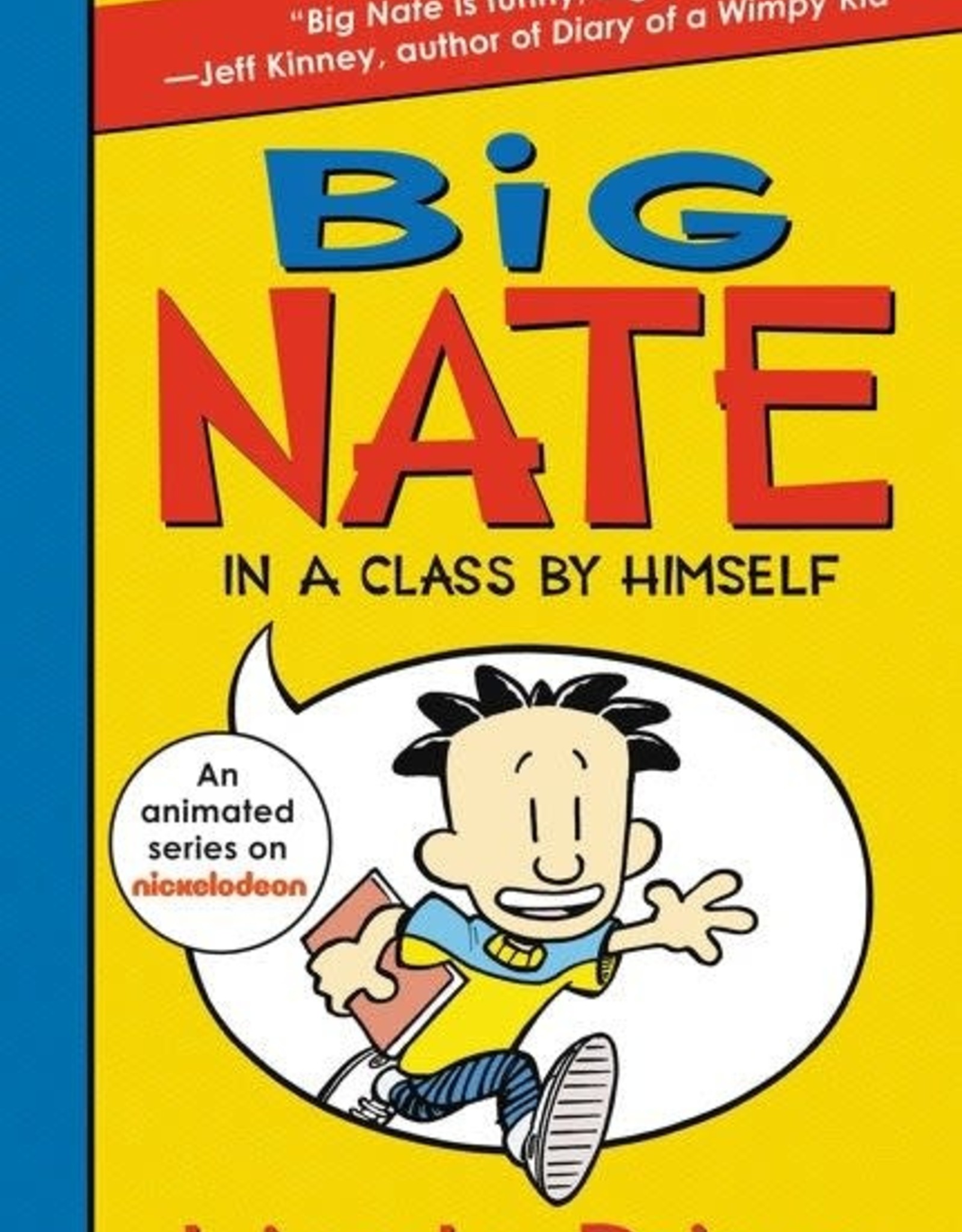 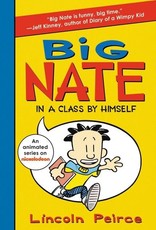 For fans of the hilarious Diary of a Wimpy Kid series: Get ready to meet Big Nate! In the first novel in the New York Times bestselling series, Big Nate is in a class by himself!

Trouble always seems to find him, but Nate keeps his cool. He knows he’s destined for greatness. A fortune cookie told him so.