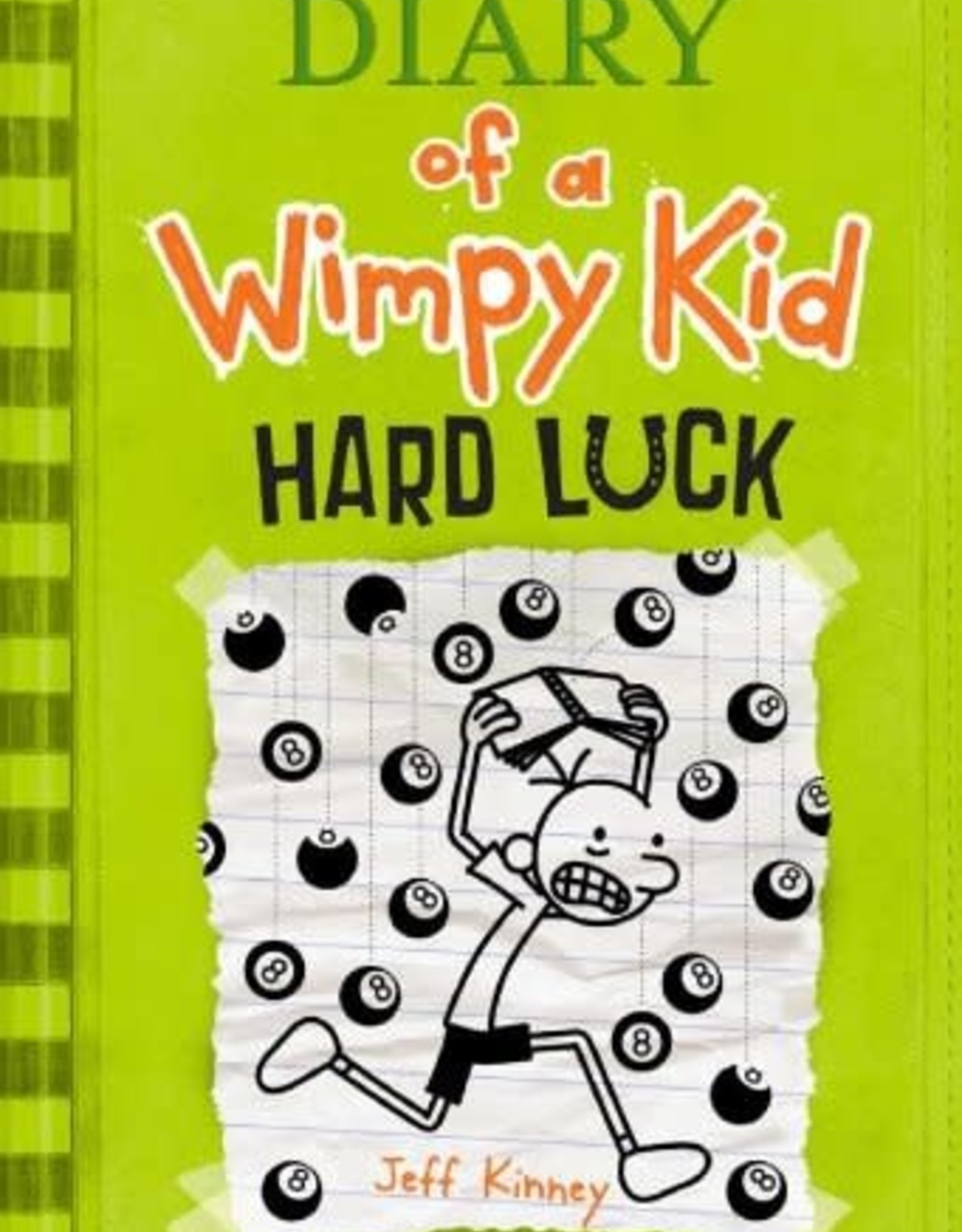 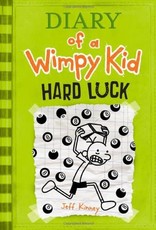 Greg Heffley’s eighth adventure (but who’s counting?) centers on his relationship with his best friend, Rowley—more specifically, the demise of that relationship when Rowley gets a girlfriend. At first, Greg tries to insert himself into the mix, but he soon tires of Abigail’s pathological control (she changes Rowley’s hairstyle) and fussy propriety (she won’t let him eat off of the cafeteria floor). And so Greg must navigate the minefield of middle school, with its hero points, dollar-store sneakers, and the looming shadow of summer school, all by himself. Without a sidekick, Greg spends more time at home, suffering the attentions of his “colorful” extended family, like Aunt Audra, who drags him along to a psychic visit. Greg begins consulting Rodrick’s forgotten Magic 8 Ball and thinks maybe that will turn his luck around. As ever, Kinney strikes his comic target in the bull’s-eye, exaggerating the trials of adolescence just enough to make them real while deftly exposing the insecurities behind Greg’s bravado with his super, simple drawings. Will Greg and Rowley make up? Either way, devotees need not worry; there is plenty more angst in store. HIGH-DEMAND BACKSTORY: Kinney’s books are best-sellers on every list out there, and his rabid fans will be chomping at the bit to get another taste of the Wimpy Kid. Grades 5-8.