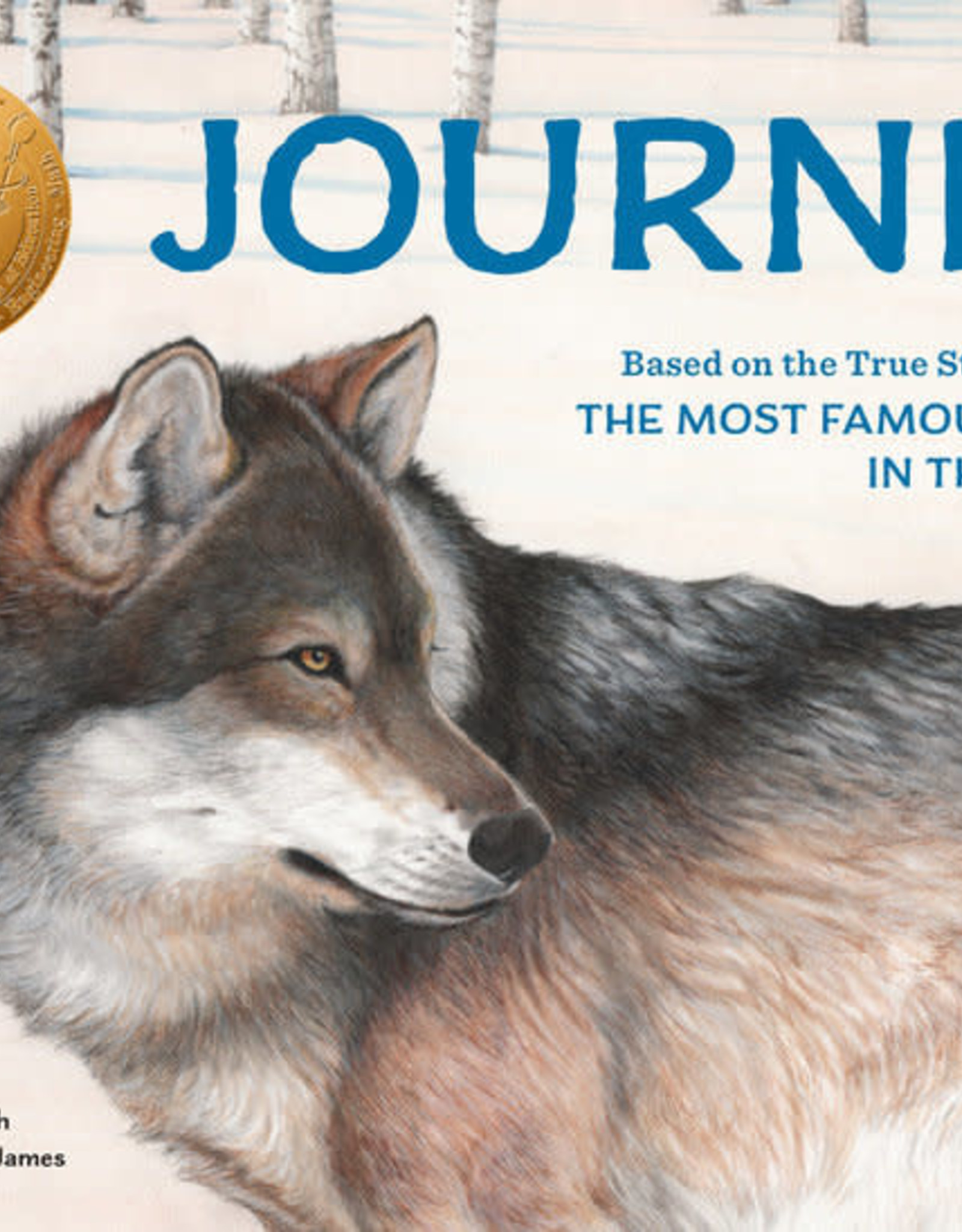 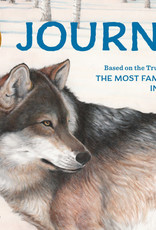 This beautiful picture book follows the journey of a young gray wolf who garnered nationwide attention when he became the first wild wolf in California in almost a century.

Using facts recorded by Fish & Wildlife scientists, author Emma Bland Smith imagines the wolf’s experiences in close detail as he makes an epic 2,000-mile trek over three years time. The wolf’s story is interwoven with the perspective of a young girl who follows his trek through the media. As she learns more about wolves and their relationships with humans, she becomes determined to find a way to keep him safe by making him a wolf that is too famous to harm.

“A young girl follows the wolf’s journey and, along the way, learns about issues around the re-introduction of wolves. It’s an opportunity to engage young readers beyond the story.”
—Herald Net