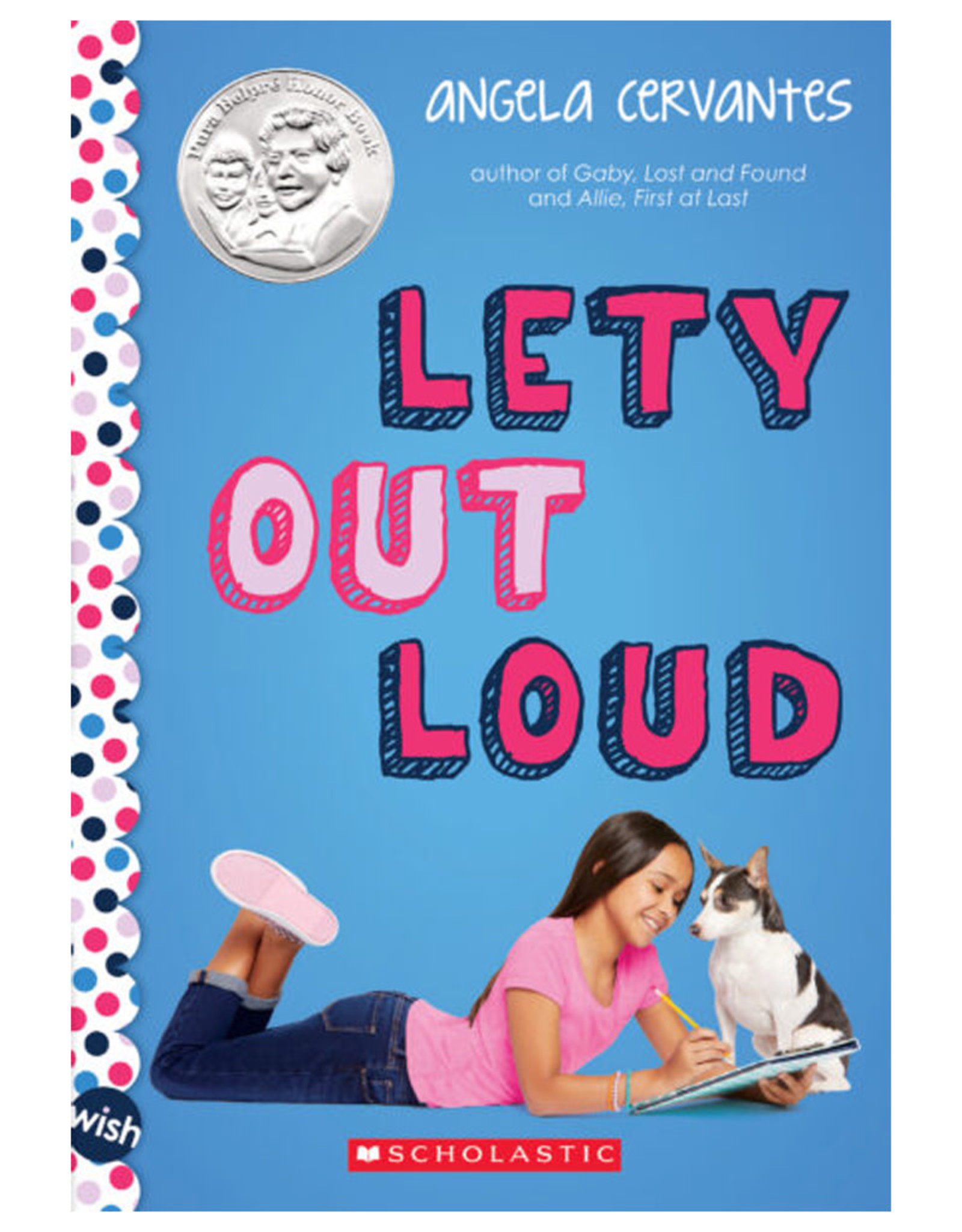 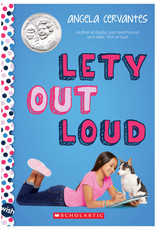 Lety Munoz sometimes has trouble speaking her mind. Her first language is Spanish and she likes to take her time putting her words together. Lety loves volunteering at the Furry Friends Animal Shelter because the dogs and cats there don't care if she can't find the right word.

When the shelter needs a volunteer to write animal profiles, Lety jumps at the chance. But grumpy classmate Hunter also wants to write profiles — so now they have to work as a team. Hunter's not much of a team player, though. He devises a secret competition to decide who will be the official shelter scribe. They'll each write three profiles. Whoever helps get their animals adopted the fastest wins. The loser scoops dog food. Lety reluctantly agrees, but she's worried. If the shelter finds out about the contest, they might kick her out of the program. Then she'll never be able to adopt Spike, her favorite dog at the shelter. Can Lety find her voice before it's too late?